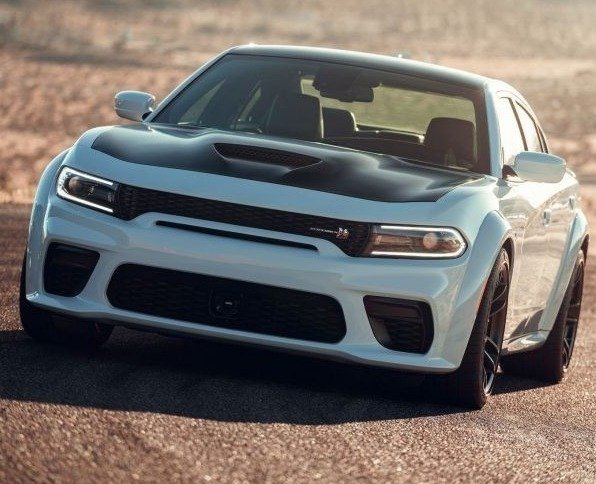 2020 Dodge Charger: When The Widebody Comes To Town

SEE THE FULL STORY BELOW:

2020 Dodge Charger: When The Widebody Comes To Town

Given already to the Dodge Challenger, the Charger now receives the brand’s Widebody treatments. More than just looks, the Charger Widebody boasts of number of performance and tech upgrades. Pricing has not been announced for the new muscle cars, although the order books open this fall. You can’t say Mopar is inconsistent.

For the past couple of years, there has been talks and rumors about the Dodge brand working on a Charger widebody model. Well, we are happy to confirm that the rumors are very much true. Dodge will be launching a widebody version of the popular four-door Charger sedan in the 2020 model year.

The new 2020 Dodge Charger SRT Hellcat Widebody is powered by the proven supercharged 6.2-liter HEMI Hellcat V8 engine with its best-in-class 707 horsepower and 650 lb.-ft. of torque, and mated to the standard TorqueFlite 8-speed automatic transmission. It delivers a top speed of 196 mph, continuing its reign as the most powerful and fastest mass-produced sedan in the world.

Check out the new 2019 Dodge Charger! A modern-day marvel with more than 45 years of muscle-car heritage. The Dodge Charger boasts both power and efficiency.