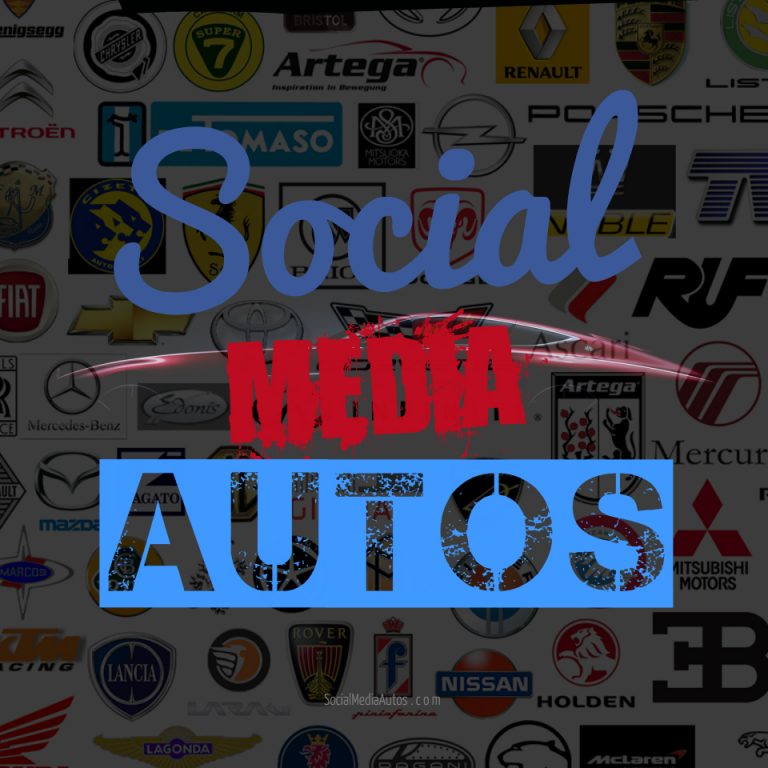 It is an exciting time in the world of electric vehicles (EVs) and hybrids, with automakers worldwide working to bring to the market new models at every possible price point. Activity has been especially frantic at the premium end of the industry, with megalux nameplates like Rolls-Royce, Aston Martin, Ferrari… [Read More]

The revival of the Dune Buggy, recreated as an ELECTRIC Dune Buggy known as the VW ID Buggy, is an amazing looking concept that brings another angle to the All-Electric transformation the automobile industry is experiencing. Whether or not is actually successful as a model, whoever buys them will clearly… [Read More]

Scots have predicted that homes of the future will have a giant battery to store energy from the sun and windows which adapt to light to keep a house hot or cold without the need for heating or air conditioning. More than two thirds of those polled said they would like a… [Read More]

Close to Half of All Cars Sold in Norway so Far This Year Are Electric Norway may be an oil producing country, but that doesn’t mean its citizens aren’t falling in love with electric cars. Of the new cars sold in the country for the first six months of 2019,… [Read More]

The Age of Electric Vehicles Has Arrived The Carsurance Infographic highlights that up to 25 million vehicles with electric components could populate roads across the world by 2025. While life would be hard without motor vehicles, it would be impossible without an inhabitable planet. The effects of climate change are… [Read More]

Tesla will build 16 electric-vehicle charging stations in the southern B.C. town of Osoyoos, located about halfway between Vancouver and the Alberta border. “Tesla approached the staff to identify a location within the community to install eight of their supercharger stations,” Senior Planner Don McArthur told town council at a… [Read More]

The Lightyear One, a new solar-powered electric car developed by several times Solar Challenge winners, has been unveiled today and the startup claims an unbelievable range of 450 miles (725 km) on a single charge. We have been reporting on Lightyear for a few years now. The startup first caught… [Read More]

For one thing, there’s no throaty roar when Kelly stomps down on the accelerator. And – wait a minute, where’s the tailpipe? Kelly, an engineering whiz kid who’s built radio-controlled planes and an electric bike, spent the last few months converting the 2000 Boxster to an electric vehicle (EV). The… [Read More]

TEL AVIV, Israel — Former Ford CEO Mark Fields says the auto industry needs to tap the brakes on its expectations for electrification. “I think the industry is going to be under a reckoning over the next 2 to 3 years,” Fields said Tuesday at the EcoMotion mobility conference here…. [Read More]

Electric Vehicle sales are at an all time high in certain corners of the world… British Columbia EV sales are booming. Yet, IS THERE trouble on the horizon for Electric Vehicle Sales? If the EV market in China is any indicator, perhaps there are issues. A year ago, China’s electric… [Read More]

SEAT(Sociedad Española de Automoviles) is a Spanish automobile manufacturer, headquartered in Martorell, with majority ownership now controlled by the Volkswagen group.  As part of VW’s aggressive push for Electric Vehicle dominance, SEAT has officially announced the Mii Electric, an upcoming electric version of its Mii city car. A day after… [Read More]

Bolt EV is the EV Vancouver drivers want and need. The Bolt EV is a natural head-turner, with beautifully sculpted proportions and eye-catching details. CHARGING IS AS EASY AS PLUGGING IN YOUR SMARTPHONE The great thing about Bolt EV is you can top off your battery as much or as… [Read More]

Is this finally The End for Tesla? We ave heard it numerous times about the flamboyant owner and its flamboyant vehicles, but mass produced, and affordable is what the world wants in Alternative Energy and EV’s right now. And as good as Tesla vehicles are… soon they may not be… [Read More]

The Best Electric Cars in 2019 are a far cry from when the first fully electric car was developed in the 1830’s. Despite a flurry of activity in development of Electric cars in that era… the burgeoning EV industry of the early 1900’s was dealt a death blow by the… [Read More]

We all know that Electric Vehicles(EV’s) are the FUTURE, and now we are finally seeing industry get aggressive as they prepare for mass production of “clean” energy vehicles, though the TRUE Environmental Cost is yet to be seen as we scour the planet for battery conducive materials… Here’s hoping they… [Read More]